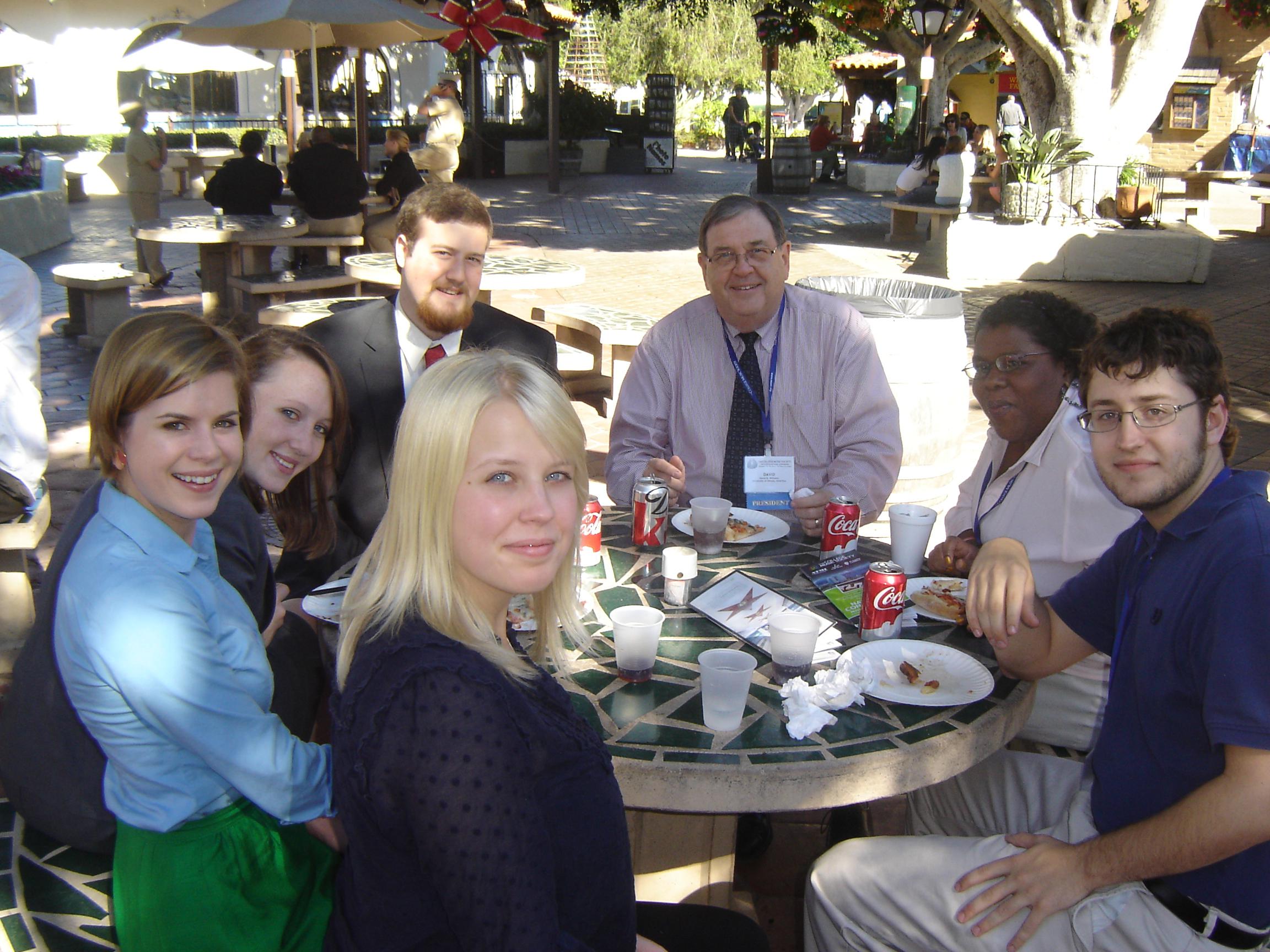 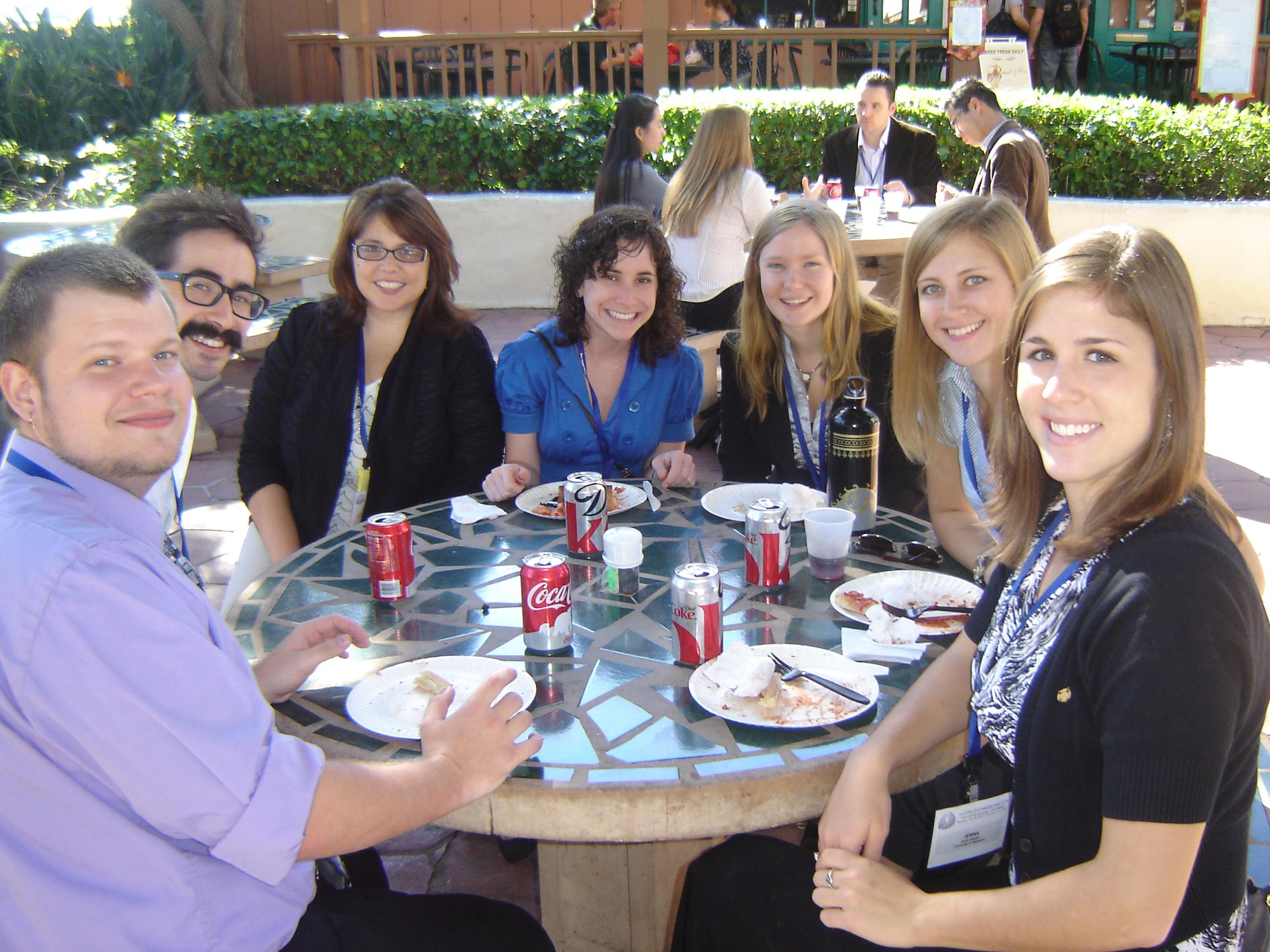 Piloted in 2011, the program committee agreed to continue the student research presentation sessions for the 2012 meeting. Student proposal submissions not accepted initially by the program committee were selected for presentation in this special session. Over the course of several months before the conference, faculty members from the SAC were grouped with student presenters to work on both the abstract and paper presentation. The students were then asked to present a 12 minute “mini-presentation” of their work at the national conference. During the 2011 meeting, several students responded that they were unable to work with their mentor for an extended period of time. The SAC made a strong effort to pair students and mentors several months before the conference. This mentoring proved to be very successful, and students and audience members were given the opportunity to provide feedback. The extended period of presentation time (up from 7 minutes in 2011) enabled the students to present a broader presentation of their research.

Peter Learn, a first time student attendee, relayed the following to the leadership of the SAC:

“As a composer, not only was I able to speak with musicians from all over the country (several of which have since expressed interest in commissioning works from me), but I was able to hear what other CMS composers were writing and performing. As an educator, I was able to both learn about the research others were doing in musicology and theory, and make professional connections that may hopefully aid me in obtaining a teaching position some time in the future, which is a career goal of mine. The research presented by the members was interesting and of the highest scholastic caliber, enabling me to draw on this resource in educating my own students.”

Kate Burkhalter, a second time attendee and collegiate chapter president stated,
“The CMS National Conference in San Diego was a profound learning experience on several levels. I not only learned incredibly helpful information about graduate Music Education programs across the nation, but I was able to have the exciting experience of presenting on a panel alongside fellow students and professors. The collaboration between professors and students continues to be mutually beneficial, and I hope to be a part of taking steps to strengthen these relationships in the future.”

Student Chapters
One of the important initiatives of the society is the development of student CMS chapters. Information about student chapters was the focus of several conversations, including those in the open student forum and the student lunch. During the opening reception, we also had a chance to talk with and provide answers for faculty members who are interested in learning more about forming student chapters on their campuses.

As of December, 2012, several universities have established or are in the process of establishing student chapters.