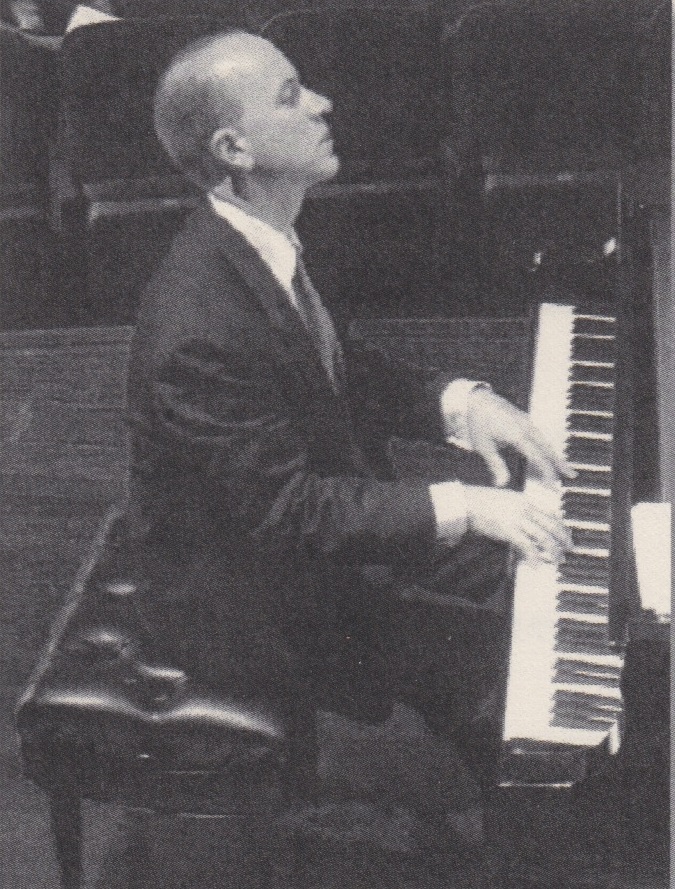 Ruskin Cooper (1957–2012) was a native of Savannah, Georgia. His teachers included James Ambrose, Lydia Frumkin, Jacques Abram, Leonard Hokanson, Hartmut Höll and John Salmon. He received a Fulbright Grant for study in Germany, and wrote his doctoral dissertation on the piano music of young Robert Schumann's closest friend, Ludwig Schuncke. Cooper's study received the Outstanding Dissertation Award at UNCG, and is cited in The New Grove Dictionary of Music and Musicians. It was published in an English-German version in 1997. Dr. Cooper was active as a recitalist, chamber musician, teacher, clinician, and adjudicator. He gave solo recitals throughout the Southeast, as well as in Germany, Italy, Poland, and Mexico. In 2006, he played to large, enthusiastic audiences in Italy, prompting the Corriere Adriatico to write that he "literally drove the audience wild" with a program of American piano music. Starting in 1997, he taught at Davidson College, having also taught at the North Carolina School of the Arts and at Salem College. He was Past President of the Mid-Atlantic Chapter of The College Music Society, and served on the board of the North Carolina Music Teachers Association.